Established in March 2019 in Ardmore, Buena Vista has been serving up classic Michoacan Mexican cuisine to the local community in Ardmore for almost ten years.

Featuring both indoor seating and patio accommodation, our guests can enjoy our dishes either inside the restaurant or outside on a beautiful day.

We invite our patrons to enjoy traditional family recipes with us that have been passed down throughout the generations.

At Buena Vista Mexican Restaurant in Ardmore, we embrace our culture with colorful furniture and decor from Mexico. We are a family-owned restaurant with a passion for serving excellent authentic Michoacan food. Our plates include recipes that have been passed down through the generations of our family. At Buena Vista not only are you getting authentic food, but we incorporate the freshest ingredients in our platters. Our family is proud to serve our culture’s most traditional recipes to the people in Ardmore, PA.

Are you looking for the best Mexican restaurant in Montgomery County? Look no further than Buena Vista. Ardmore is located in Montgomery County, about 8.5 miles Northwest of Philadelphia. Commuting from Ardmore to Philadelphia via train takes less than 20 minutes. Ardmore is also central to most of the area’s commuter routes. Buena Vista Mexican Restaurant in Ardmore is conveniently located near the AmTrak station and The Ardmore Music Hall.

In 1906 the Wayne Hotel was established, following the Anthony Wayne first-run movie theater including a variety of restaurants. Wayne is also home to the Eagle Village Shops, which is a collection of unique boutiques at the border of Ardmore. Today, Ardmore is home to the best restaurants, including Buena Vista.

We strive to create courses that reflect the vibrant decor of our restaurant that represent our culture. Our chefs can accommodate any dietary or allergic restriction for all of our recipes. Buena Vista’s goal is to provide top-notch service along with flavorful food. 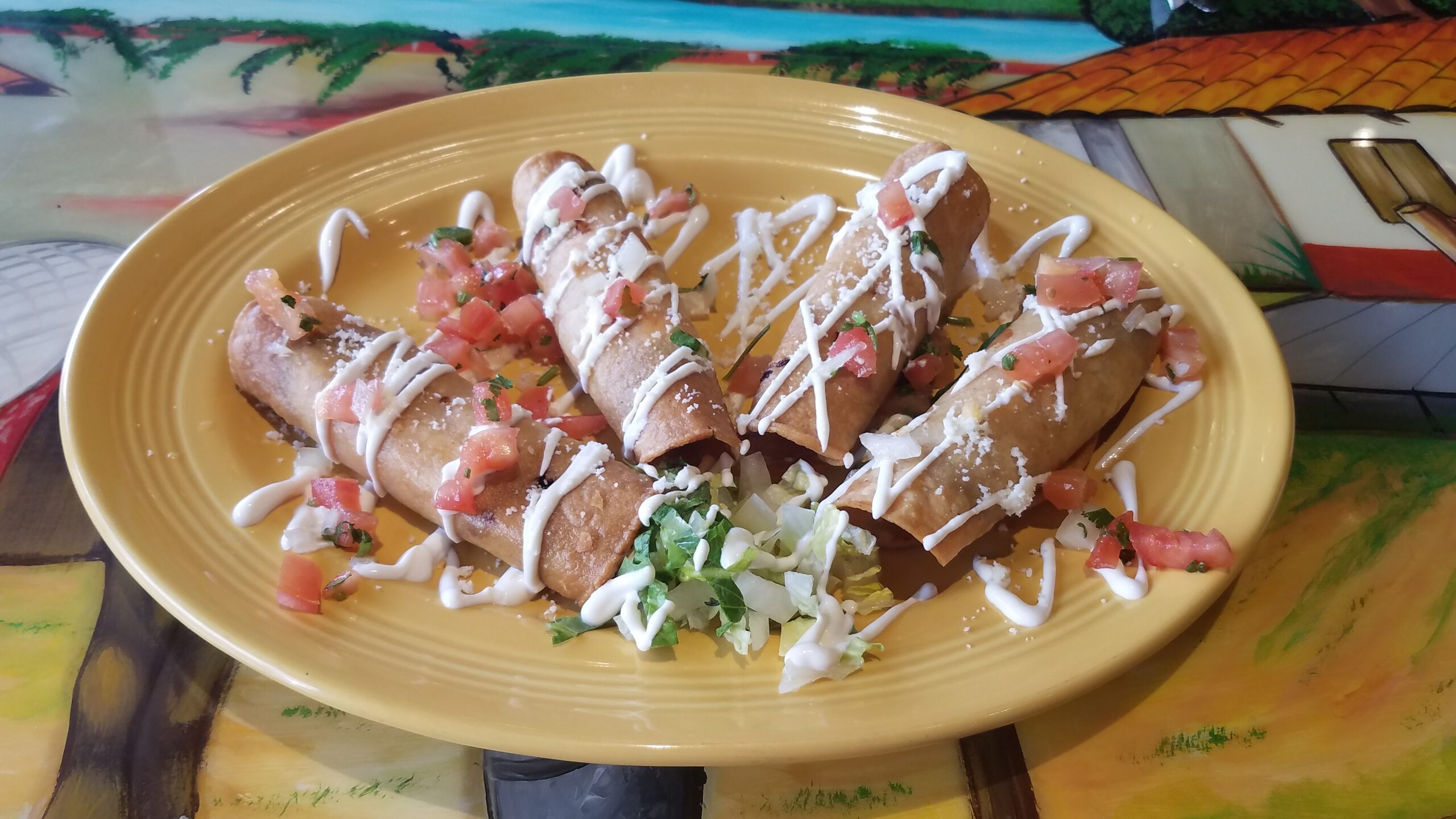 Are you looking for the best Mexican restaurant in Ardmore to celebrate a special occasion? We gladly host large or smaller groups who are celebrating a birthday or celebratory gathering.

For those who want to dine on Buena Vista’s cuisine in another location, our restaurant offers catering. We also provide online ordering so you can pick up our food. Regardless of the occasion, Buena Vista has the best Mexican food for any special event.

We strive to make every special occasion memorable with excellent food and extraordinary customer service. 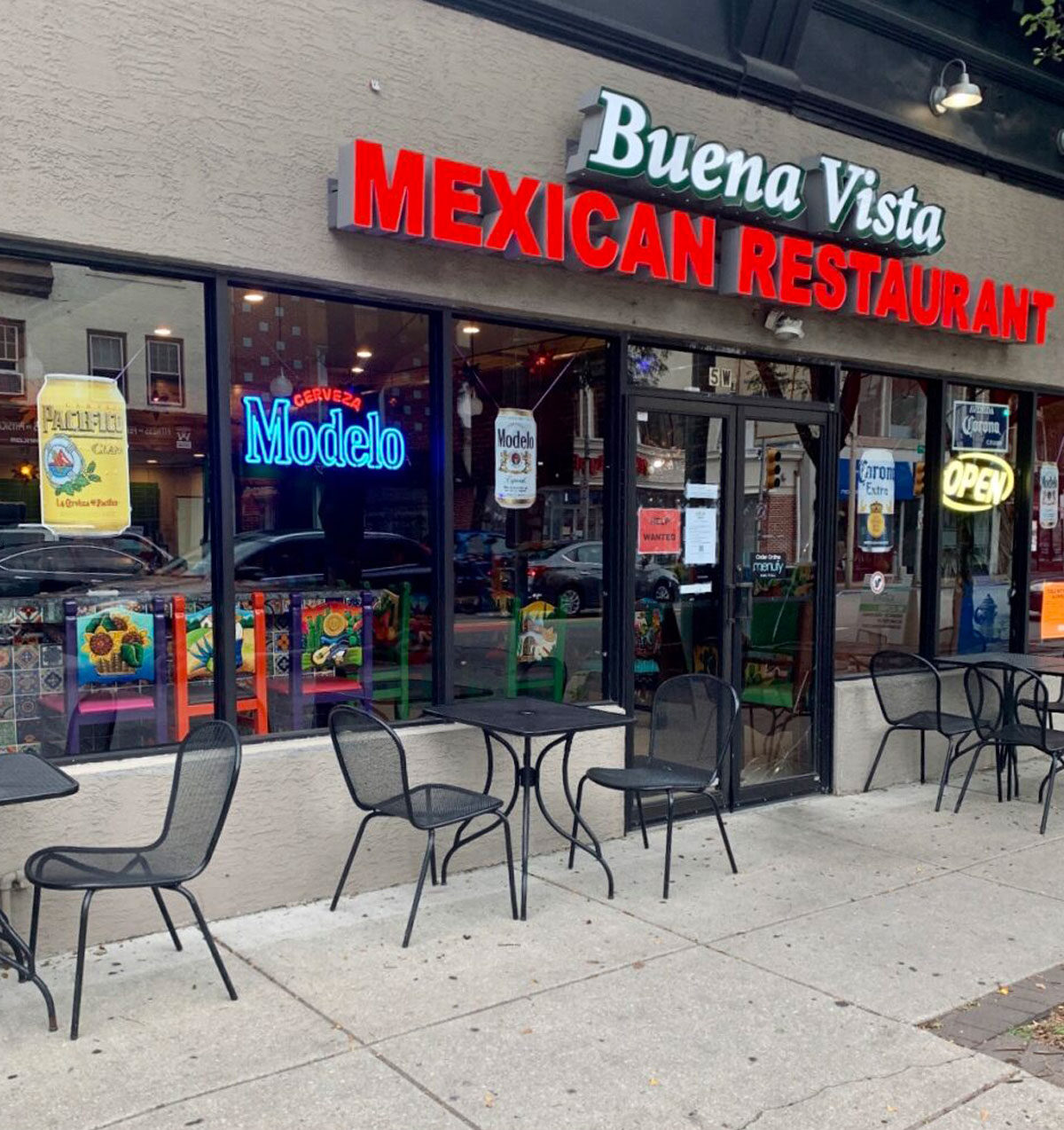 Visit Buena Vista Restaurant in Ardmore, PA and Enjoy a Margarita with your meal!